CMC Robur Costa brings the two players for the championship 2012/2013.The company Ravenna, in fact, announces that it has hired Sean Rooney, former Olympic gold medalist with the U.S. national, and Sebastian Larry Creus, the Argentine-born middle blocker. Sebastian Larry Creus is naturalized Italian who has a good experience in Italy. 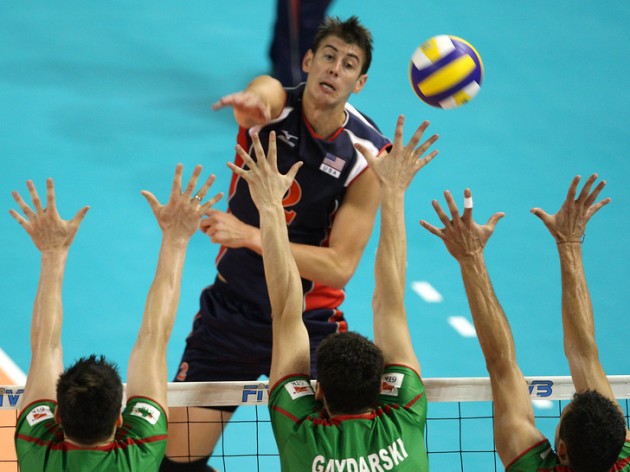 Sean Rooney, was born November 13, 1982 at Wheaton (Illinois) played for the famous Pepperdine University and then played in Korea (Hyundai, 2005/2007, winning the league MVP both times) and Russia (Kaliningrad in 2007/08 and Urengoi 2008/10) before arrival at Monza, where he played the last two seasons. He also participated in 2008, the Olympics and the World League. In two seasons at Monza Rooney scored a total of 702 points, of which 542 in attack, 31 aces and 80 blocks.

Sebastian Larry Creus, born November 21, 1981 in Capital Federal (Argentina), began his career at home in the River Plate (2001/2003), then played at Numancia, Spain, from 2003 to 2006, before moving in Italy. In Italy, Larry Creus debuted in 2006/2007 in Castellana Grotte, then played to Forli next year before returning Castellana.
In 2009/2010 Larry Creus was a member of Zinella Bologna and then ended up playing in A1 first in Modena and then, until a few months ago, in San Giustino. In his six seasons in Italy Sebastian has scored a total of 2014 points of which 885 achieved in the attack, and 245 blocks.