The Italian head coach Mauro Berruto enhanced its activities regarding possible options for the squad of the national team in 2015, such as Michele Baranowicz! 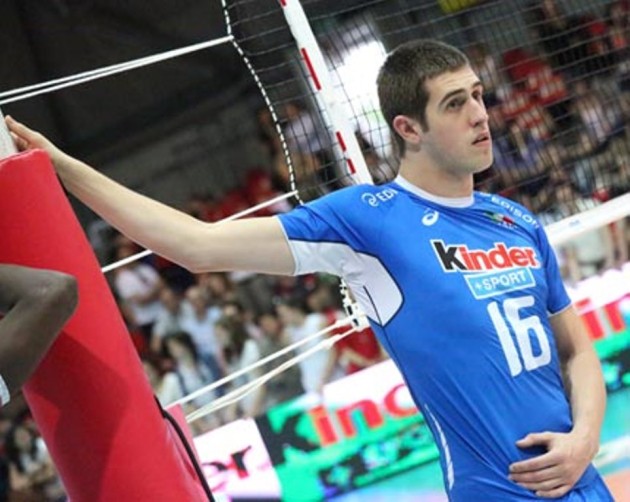 Berruto now came to Marche to visit Cucine Lube Banca Marche Treia’s players and coaches ahead of their  Serie A1’s game against Energy T.I. Diatec Trentino which will be played in a sold-out PalaCivitanova, on Sunday. By the way, this is the fourth sellout out of five games Lube played so far in the new hall.

In the morning Berruto talked with the eligible candidates for the jersey of Italian national team and in the afternoon he will speak to the technical staff of Lube.

“I’m not here to make the call that will arrive in late April but to talk, make assessments about what happened in the past and to start again with some players which might return a clearly defined identity to the national team,” said Berruto.

Italian gazzetta.it speculates that this statement means Berruto might reconsider calling back Michele Baranowicz, who was excluded from the NT, two years ago.

ITA M: He still has firepower in...