Although Italy has qualified for the Final Six of the 2015 FIVB World League, it seems that the atmosphere inside the national team is not so good. 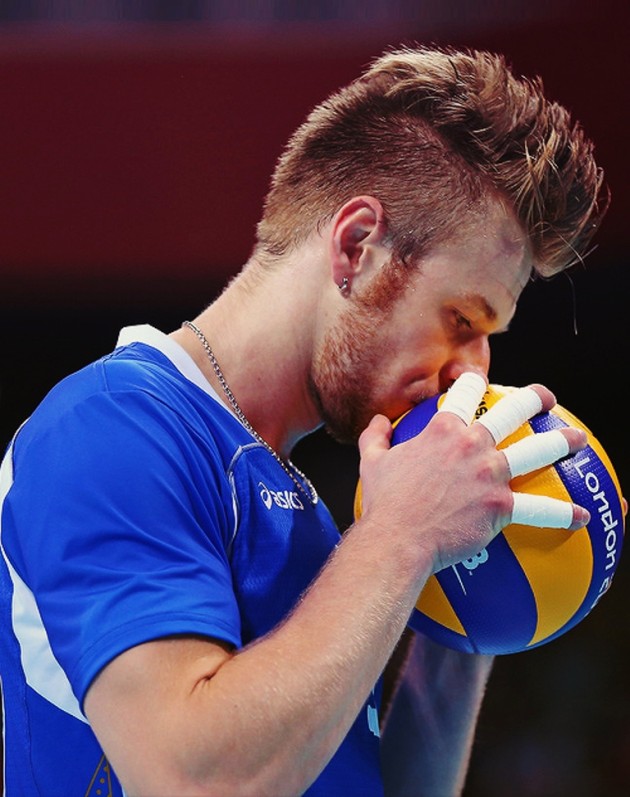 After the second away match against Brazil on Friday, which Italy won, the star player of the national team Ivan Zaytsev gave a video interview. He has spoken about confrontation with the head coach Mauro Berruto.

„It was a nice victory, important, but in my opinion it was the result of a confrontation that happened this morning in the hotel between us and the coaching staff, in particular Mauro Berruto,“ Zaytsev said for the Youtube channel of Italian Volleyball Federation.

The video was deleted soon afterwards! 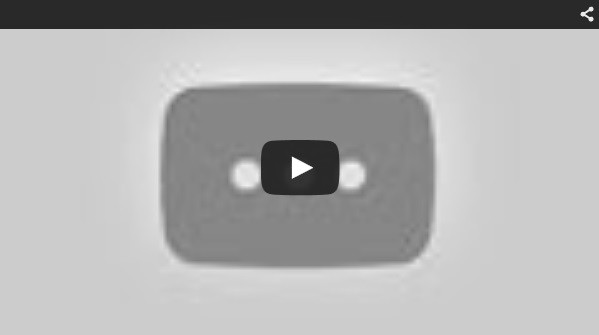 Zaytsev also wrote an interesting and angry post on his Twitter profile same day: „Of course, we are really ass*****! All, without exception!“ 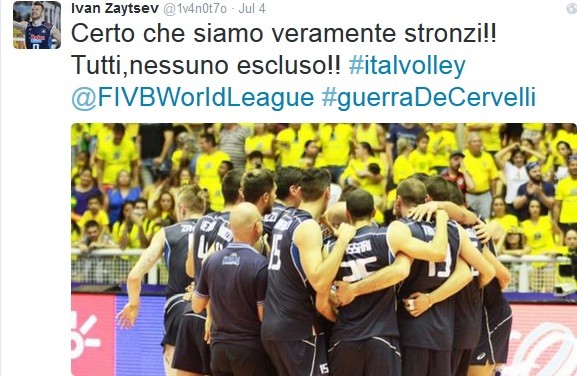 Some media, including gazzetta.it, write that something huge happened inside Italian national team and that misunderstanding between the players and the staff is culminating for a while.

Italian VF issued a press release that was published by volleyball.it in which it wanted to calm thing down and explained what Zaytsev actually ment with his statement.

„With regard to titles appeared in some specialized media about a confrontation between the team and the coaching staff yesterday morning, today the same player wanted to clarify that it was a monologue by the coach, with tones bright enough to overcome what the team was going through, rather than a confrontation.“

SUPER RALLY: How many teams can play against Brazil…LIKE THIS?! (VIDEO)

I have always thought Grand Prix is for women, World league for men