Giulio Sabbi is back to the team which launched him as an important player on international level – Exprivia Mofetta! 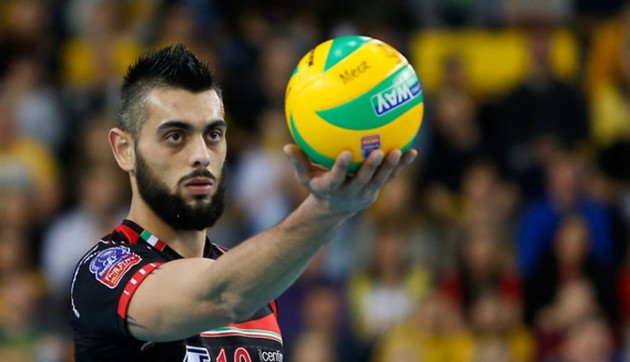 Until today, it was only a rumor and a desire of Molfetta’s fans, but now it is reality – the opposite Giulio Sabbi officially became the new player of Italian team.

Sabbi, currently engaged with Italy’s National Team which are preparing for 2016 FIVB World League, was a member of Molfetta in 2013/14 season, being only one step away from the Best Scorer title in Serie A1.

He had a turbulent previous season which he spent in three clubs – he has started it in Cucine Lube Banca Marche Civitanova, then moved to Chinese Shanghai and finished the season in Tours Volley-Ball from France.

So happy for him! He will play this season instead going somewhere to sit on the bench! I am sure he will explode this year! Good luck

PER W: One of the hottest South...