Italian volleyball league made a deal with Mikasa Corporation. The new ball will lead Serie A through the next four seasons. 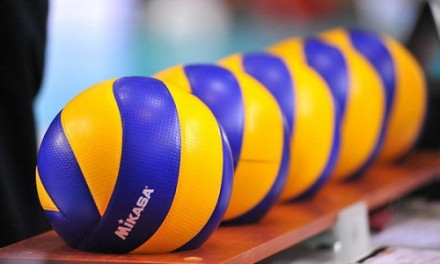 This Japanese company is already supplies over a hundred national leagues. Besides, Mikasa is being used during the most important international tournaments, for example World League, World’s Championship or European Cups. For the Italian teams this news is certainly a good one. Now they won’t have to “jump” from Molten to Mikasa every time they participating any kind of European Cup.

We also know the calendar of this incoming season. The game will start on October 7. The regular season will last to March 10 and Play offs will take place between March 13 and May 12.  The final will not be played on a single game like in the past few years with the V-Day but on the best of five games.

Also on the September 30 Lube Banca Matche Macerata and Diatec Trentino will play for Italian Super Cup. Final Four of the Italian Cup A1 will be played on December 29-30.