Turkish title holders Halkbank Ankara were rapidly looking for a new coach and found it in Italy! 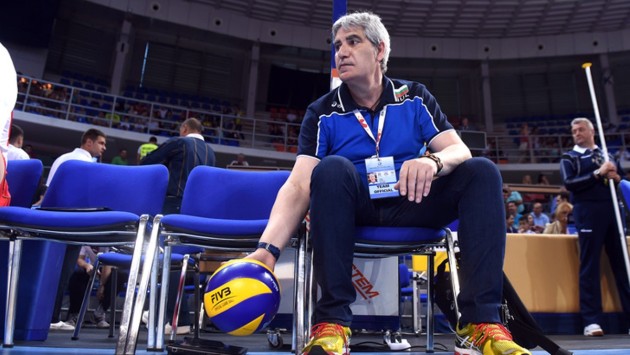 Camillo Placì is appointed as new coach of Halkbank replacing his compatriot Lorenzo Bernardi on that position. He arrived from Serie A1 club Ninfa Latina.

An experienced coach Placì has won bronze medal at the 2008 Olympic Games as assistant coach to Silvano Prandi in Bulgaria’s NT as well bronze at the 2008 FIVB World League and 2009 CEV European Championship.

Last season Halkbank won gold medal in Turkish Championship and were on verge to qualify for the CEV Champions League Final Four, being eliminated in Playoffs 6 by Cucine Lube Banca Marche Civitanova.

THA M: WOW! Have you ever seen a play like this? (VIDEO)