Another rumor has come from Italy. 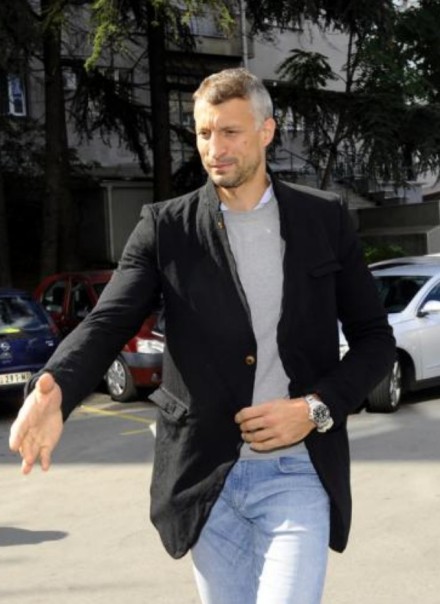 After news that the Serbian opposite Ivan Miljkovic will go to Turkey and play in Halkbank ANKARA, which he denied, now the situation is different.

Italian media writes that Miljkovic will stay in the Italian league but not in Lube. His new club will be Tonno Callipo Calabria VIBO VALENTIA.

According to them, Miljkovic  will wear their jeresy while Vibo’s current opposite Peter Michalovic will go on loan to Sora.

Whether this is true or …