Russian volleyball players are not the only ones facing doping charges this year! 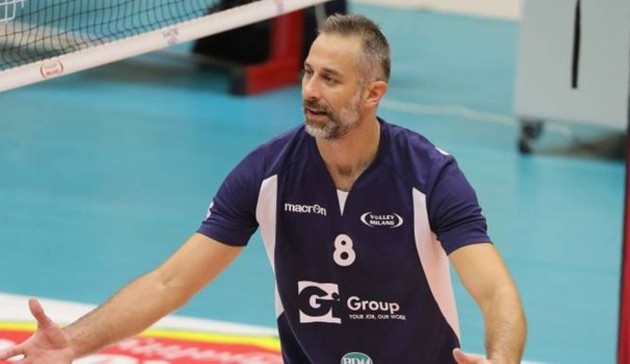 The Italian anti-doping body accepted an interim suspension proposed by the anti-doping prosecutor in relation to Forni. He was tested positive after a check carried out by NADO (Italian National Anti-doping Organization supervised by WADA, the World Anti-doping Agency) at the end of Serie A1 game between Gi Group Monza and LPR Piacenza played in Monza on December 4.

The substances detected in Forni’s urine were: benzoylecgonine and ecgonine methyl ester, both main metabolites of cocaine. Monza instantly terminated the contract with the player.

Recall that the second part of the report of WADA investigator Richard McLaren on doping in Russian sport between 2012 and 2015 also affected volleyball in this country, including some famous volleyball names like Dmitriy Muserskiy.

POL M: De Giorgi about Leon – “To have him with us, we will have to go on vacation to Cuba”