After three seasons in Foppapedretti BERGAMO, Slovenian setter decided to change the country. 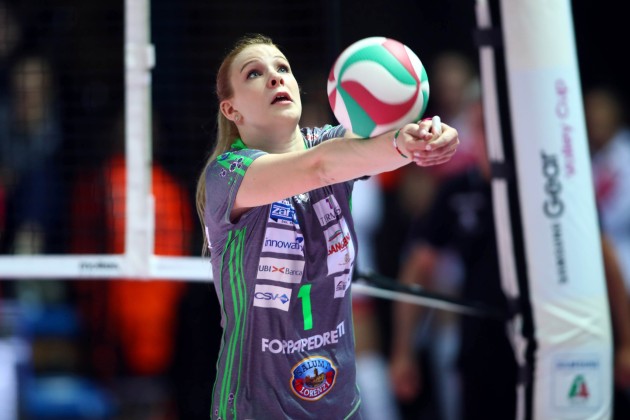 Eva Mori is a new member of the French team Beziers.

The 20-year-old setter has signed a one-year contract with the team who finished season 2016/2017 in quarterfinal.

She is part of the Slovenia women’s national volleyball team and she competed at the 2015 Women’s European Volleyball Championship.