Azimut MODENA did another great move by moving the junior player to A team, for 2017/2018. 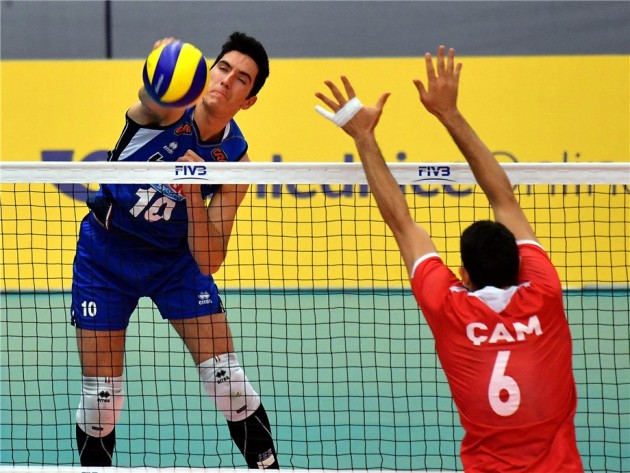 The 20-year-old Giulio Pinali is Azimut Modena’s player who competed only in the Junior League.

ITA M: Molfetta registered for the A2