The Italian men’s volleyball championship SuperLega held a meeting in which they went through agenda dedicated to the planning and reform of the tournament. 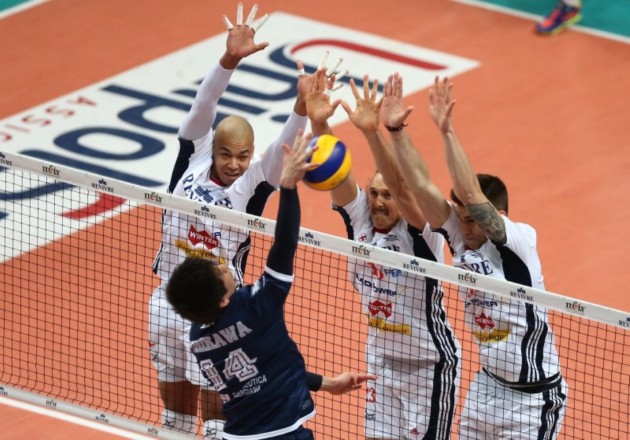 The initial idea that was brought up at the meeting between the representatives of SuperLega clubs and league management to reduce the number of clubs in the top division for the next season to 12 did not pass. SuperLega will be shortened to this number of participants but from the 2020/21 season.

These are the planned reforms for the tournament in the coming years:

In addition to the current regulations, SuperLega has approved new principles for the admission of the clubs in the tournament from next season. The greatest novelty will be the obligation of each club to show the contracts of their players with the payments, which will be checked by an external control body. A minimum capacity of 3,000 seats in the gymnasium is required to compete in SuperLega, for which a special certification will be required. Each club will have the obligation to take part in youth leagues. Clubs with poor attendance will not be candidates for live broadcasting, and this will be checked bimonthly.

BRA M: Serginho – “Why I was never given opportunity in national team?”