ITA W: Nadia Centoni retired, just as she announced to WoV in March

It seems that another volleyball player ended her great career. 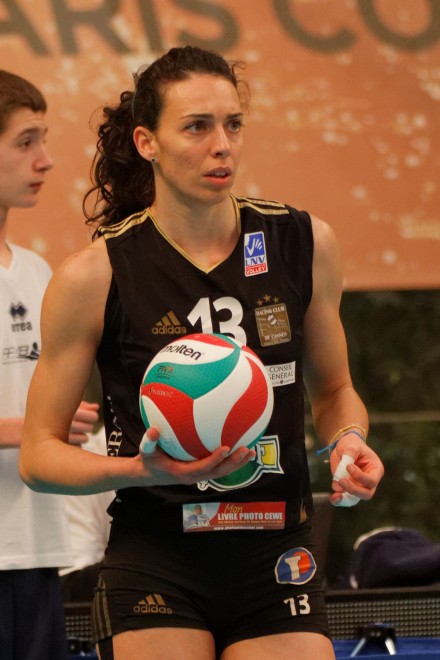 This time the player is from Italy and her name is Nadia Centoni. The 37-year-old opposite, according to some media also put an end to her career.

In March 2018 she said to WoV: “37…is the moment to start to think something else more than a volley. I got a diploma in physical training last December so we will see”.

Nadia started playing volleyball 1994 and her first professional club was Club Italia (1998). After 20 years she decided to end with volleyball after a season in RC Cannes, the team in which she spent the most of her career.

With Cannes she 7 times was the champions of France and 8 times won the French Cup.