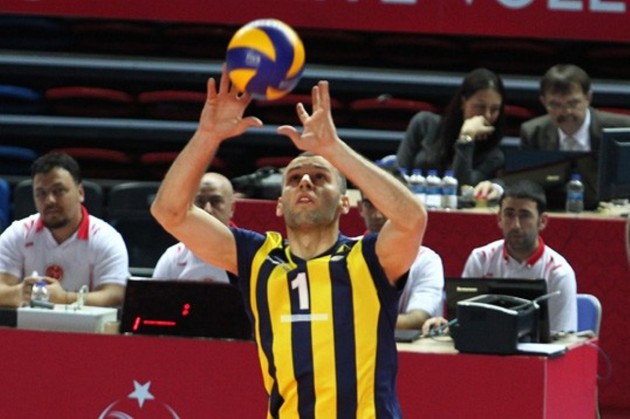 A 36-year-old Selçuk Keskin returned to Galatasaray after three years, which he spent in Fenerbahçe.

With his previous club Fenerbahçe, he clinched the national cup as well, in 2017.

ITA W: Nadia Centoni retired, just as she announced to WoV in March