Giuseppe Cormio, the sporting director of Cucine Lube Civitanova, spoke widely on the transfer activities of the Italian men’s volleyball powerhouse, revealing some totally unknown facts regarding the players that are about to arrive or leave. 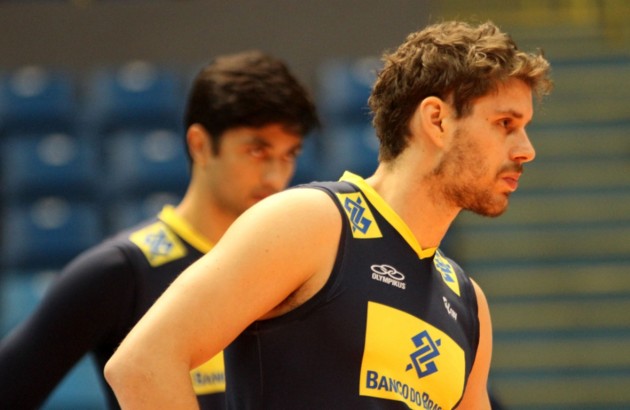 In an interview for “Il Resto del Carlino Macerata”, Lube sporting director Cormio spoke of the players that are about to come or leave SuperLega silver medalists, a name by name, including Brazilian setter Bruno Rezende “Bruninho” and Cuban outside hitter Yoandy Leal.

“Grebennikov? Perhaps, he was in a hurry to look for an alternative. Sander? He had a year of a contract and a very high buyout clause. Leal? The negotiation exists but it’s complex because he is changing nationality. I hope we’ll be able to close the deal within 10 days because he is among the 5 most powerful attackers on the planet. Balaso? We needed an Italian libero to have Stanković as a starter. Candellaro? I believe we are close to saying goodbye. He wants to have the guaranteed spot in the lineup. Clearly, we cannot give it to him. Bruno – Christenson case? Bruno has signed a contract with us on March 23 and must respect it. Micah, in turn, signed with Azimut. I spoke with Micah before I even spoke to the Brazilian setter and, moreover, I would like you to remember, it was he (Bruno) who proposed to leave (Modena) as he didn’t get along with the coach Stoytchev and wanted to play the Champions League, which is the only trophy he misses. I will meet with Bruno within 2-3 days and resolve the matter. He is a professional and will come to Lube. If not, he will have to stay in Brazil. He cannot play in Modena. Period,” iVolley Magazine transferred the words of the 2018 CEV Champions League runners-up official.