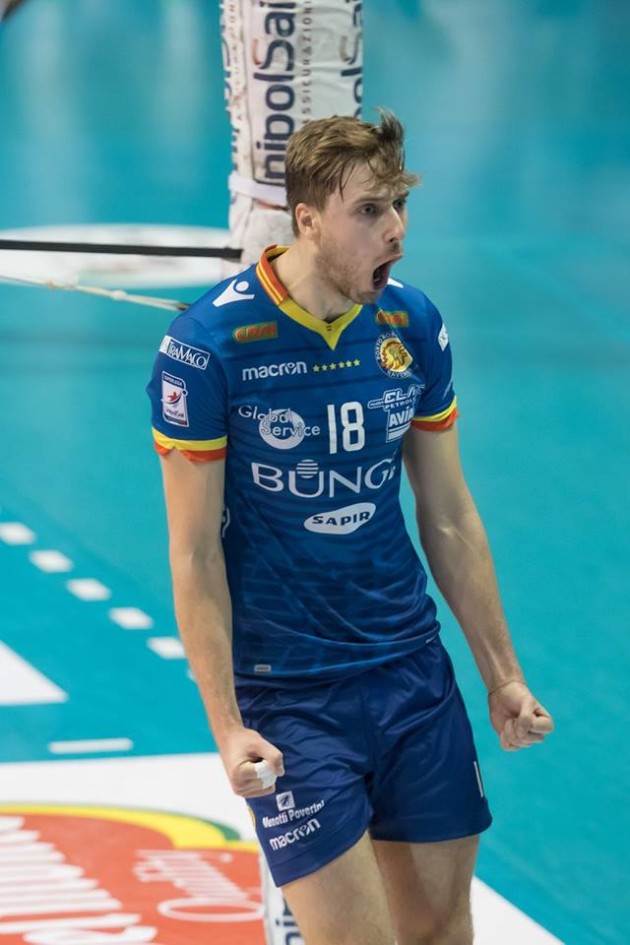 Despite the fact Ravenna recently announced extending the contract with their best scorer Paul Buchegger, the Austrian bomber changed his mind and no longer wants to wear the jersey of Italian SuperLega side.

Former Italy women’s national team head coach Marco Bonitta, currently the general manager of Ravenna, stated that Buchegger’s agents told him that the player does not want to play for Ravenna. Since Ravenna already had a similar case last season with the setter Luca Spirito, they decided not to keep Austrian opposite against his will.

Italian media claim that Buchegger will continue his career in Gi Group Monza, to which his last season’s teammate from Ravenna, the Argentinian setter Santiago Orduna, and coach Fabio Soli, already moved.