The Best Player of The Year 2017 by CEV, remains in Turkish team for three more seasons. 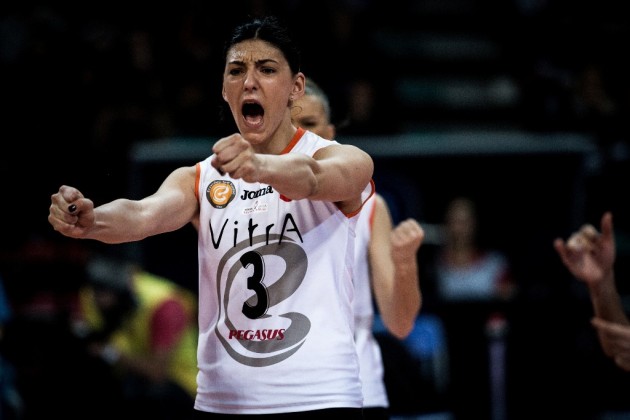 Although she has a contract for one more season, Eczacibasi VitrA and Tijana Boskovic have revised the existing one and made a new contract that binds the player to the club until the end of the 2020/2021 season.

Tijana decided to extend the contract with the Turkish giant although she had some offers from China, Japan, Brazil and other Turkish clubs.

In 2017 Tijana also won the two very big awards, she was named for the best opposite of 2017 World Grand Prix and MVP of the European Championship.

In the previous season, she was the third best scorer of the Turkish league with 558 points in 105 sets (5.31 per set). Check her stats.