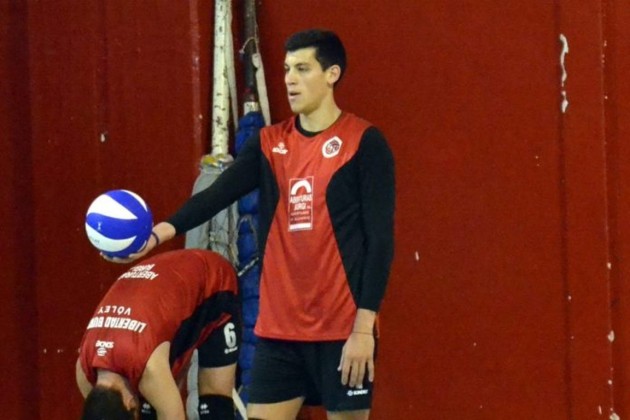 Tomás López did not extend with Libertad Burgi Vóley after all and decided to move to play in Italian top division for Tonno Callipo Calabria Vibo Valentia.

A 24-year-old player recently showed up in Argentina national team in the Intercontinental stage of the 2018 FIVB Volleyball Nations League which was a result of his growing performances in recent years.

After playing three straight seasons in the country’s top-flight, López accepted to join Libertad Burgi Vóley and compete in Division 2 in 2016/17. That season, he helped his team get a promotion to Liga Argentina, and during the 2017/18, López became the 10th best scorer of the league with 310 points. Last season, he was awarded Biggest Revelation of Liga Argentina.

In the Nations League, López scored 123 points and was the fourth best receiver of the tournament.

Italy: Leaders put to the test against...

ITA M: A year without Vigor and...