Reigning champions Toyoda Gosei Trefuerza fought back at JTEKT Stings in the playoff semifinals of the Japanese Men’s volleyball V-League! 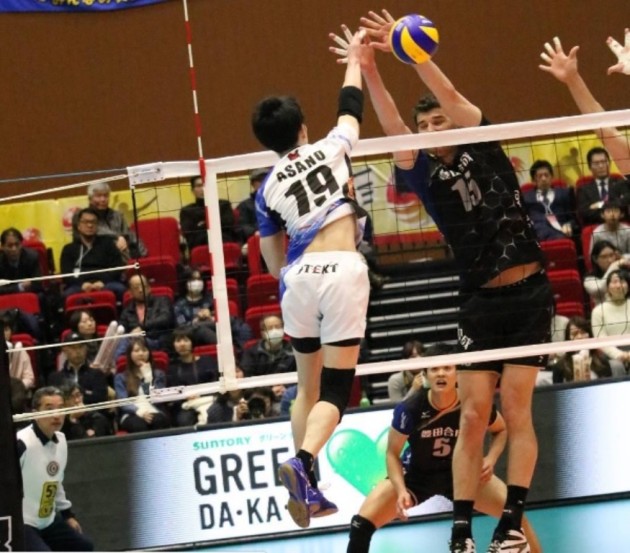 No.2 Trefuerza took revenge on third seed JTEKT Stings for suffering 3-0 defeat in Game 1 of the playoff semifinals. V-League title holders made equally convincing victory in the rematch, partially 25-18, 25-23, 25-20. It meant that golden set had to decide which team will join Toray Arrows in the finals (Toray made straight qualification for the finals as best ranked team in Regular Season). Trefuerza took it 25-22! Croatian Igor Omrčen scored 29 points (4 blocks) for the winners while Bulgarian Matey Kaziyski topped Stings’ scorers with 14. 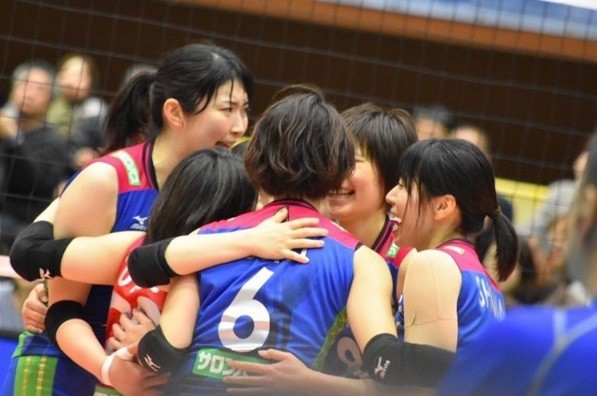 Unlike Men’s V-League champions, Women’s title holders and also No.2 Hisamitsu Springs finished their job in the semifinals with double win. After beating third seed Hitachi Rivale in straight sets in Game 1, Hisamitsu had to work harder in the rematch 3-1 (25-18, 20-25, 25-23, 25-21). Risa Shinnabe and Rika Nomoto pushed the Springs towards victory with 17 points each. As for Hitachi, three of  their players ended the clash with 14 points: Kaori Mabashi, Mami Uchiseto and American Cursty Jackson.

As Japanese media reported, Hitachi coach Akihiko Matsuda, who competed for the Japanese Men’s NT in the 1992 Barcelona Olympics, resigned after spending three seasons in the club.

RUS M: Muserskiy goes public – “Everything is being done in order to end the Russian volleyball”

Toyoda advanced to Finals against Toray. After 2nd match, Toyoda defeated JTEKT in golden set. (25-22) That is, Game 3 does not exist and Finals will be held in 3/18-19. I ask you to modify wrong information.

JPN M: Everything is much easier when...