Belgium will match Egypt while the United States will play against host, Mexico, in the classification round for places 9-16 at Mexicali State Auditorium on Saturday. Steven Vanmedegael, Colin McMillan, Sander Depovere and Christian Blough commented. 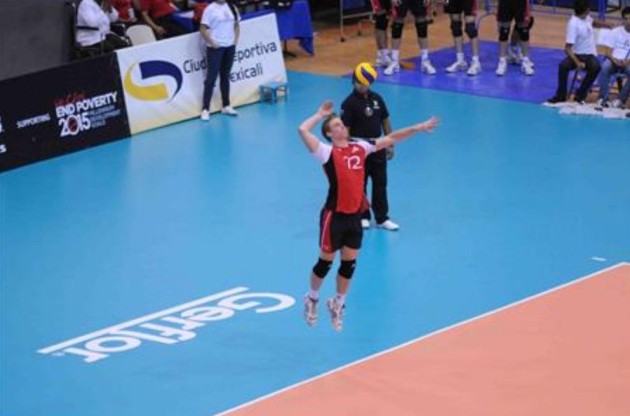 After finishing the first round with a 2-2 record and losing against Cuba in the round of 16, Belgium finally won again after a comeback in second set and never lost advantage over the United States team.

Steven Vanmedegael, coach of Belgium: “It was important to win because had lost two games in the beginning of the tournament, and also a after lost in the quarterfinals and We felt that We had lost confidence, but we recovered after the first set.“

Colin McMillan, Coach of USA: “This was a very tough match for us in the fact that we were limited in some options. We expect to be able to compete and play with passion and intensity in our next one against Mexico.“

Sander Depovere, captain of Belgium: “This win was very important for us and we are happy for it. Now we are ready to play against Egypt.”

Christian Blough, captain of USA: “We came out in the 1st set  and it was good for us but after that We lacked in game pass  serve and made many mistakes.“