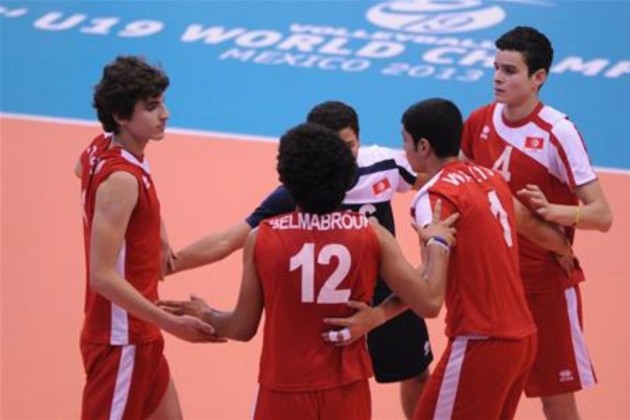 Wassim Ben Tara was the best scorer of this match with a total of 26 points and was followed by Jawhar Rebai, who concluded with 14, while Ayman Soltani registered 11 for Tunisia.

Rwanda had  their best weapon in Elias Ndagano, who scored 18, while captain Jacques Iradukunda scored 13. They could not count on with Samuel Niyogisubizo who was one of Rwanda’s best weapons played in the first two sets and finished with only two points before suffering and ankle injury.

The team coached by Jean Marie Vianney finished in the 20th position of the tournament in their participation at a World Championship for the first time ever.