CAN W: Marcello Abbondanza is the new head coach of Canada!

It is official! Marcello Abbondanza has become the head coach of Canada women's national team! 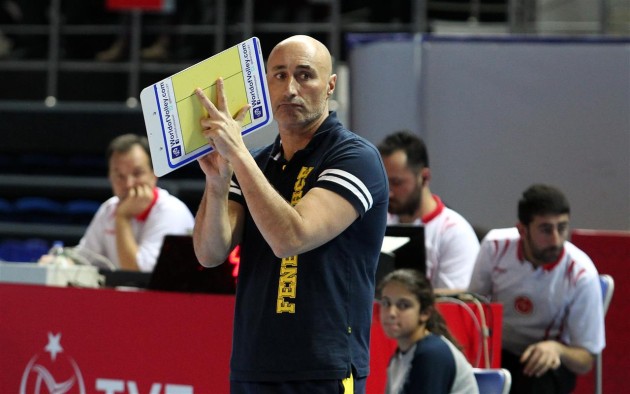 The Canadian Volleyball Federation announced this info on their official website. Abbondanza is currently the head coach of Fenerbahce Sports Club – bronze medalists in the 2016 CEV Champions League – while we are about to see does this mean that he will leave the Turkish club at the end of the season.

“I’m very happy to join the Canadian women’s program.  It will be very exciting to help build on the women’s team’s development and begin a new phase in Richmond, British Columbia. “I look forward to meeting the athletes and working with Volleyball Canada to grow the women’s program,” said Abbondanza.

Abbondanza replaces Arnd “Lupo” Ludwig who had guided the team since 2009 from its previous base in Winnipeg, Manitoba. Canada’s women’s team is currently ranked 19th in the FIVB Senior World Ranking, and its last Olympic appearance was 1996.