We bring you a short story about the OK Mladost Brčko, an volleyball club that has become one of the positive surprises in CEV Cup so far. 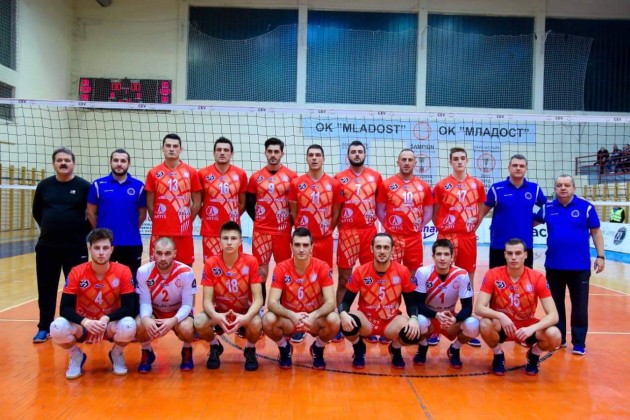 This is a story about the youngest but one of the most successful club in Bosnia and Herzegovina.

OK Mladost Brčko was founded in 2007 in Brčko by fans of volleyball, players and former volleyball players. In its short history, the club became the most successful sports collective of Bosnia and Herzegovina on its 10th anniversary . The club was the winner of five consecutive titles of Bosnia and Herzegovina and five consecutive domestic Cups, which is a great success for such a young club. 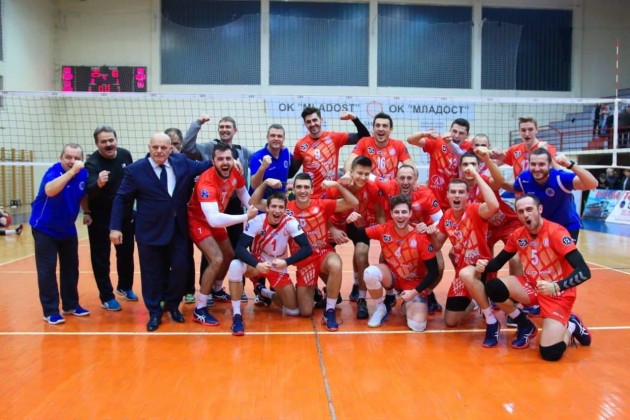 In the season 2015/16, playing 1/8 final of the CEV Challenge Cup against OK Vojvodina, club set a record for all clubs form Bosnia & Herzegovina. OK Mladost won in home match but unfortunately lost match in Novi Sad, from a club that later won this competition.
From the season 2017/18 OK Mladost is a participant in the qualifications for CEV Champions League.

This year, after dropping out from qualification for the Champions League, the club is taking a part in the CEV Cup where they played against the volleyball club Orion Doetinchem from Holland. With a win of 3: 1 away and a home victory in Brčko with same result, the club moves the boundaries of male volleyball in Bosnia & Herzegovina, qualifying for the 1/8 finals of the CEV Cup.

“We hope to play well against Lindaren Volley Amriswil from Switzerland in this stage. We will do our best to be successful and that we continue further in this competition, which would lead us to the game against the current FIVB Club World champion Itas Trentino.  That would be great honor for us as a club, also for our city of Brčko and for our country Bosnia and Herzegovina.We hope that we succeed with this story to show to the whole  world of volleyball all our efforts and love for this sport. Also we can promise to do our best so this story has its sequel, cheer for us until then.

All the players, coaches and other members of OK Mladost send sport greetings!” – they say from Brcko 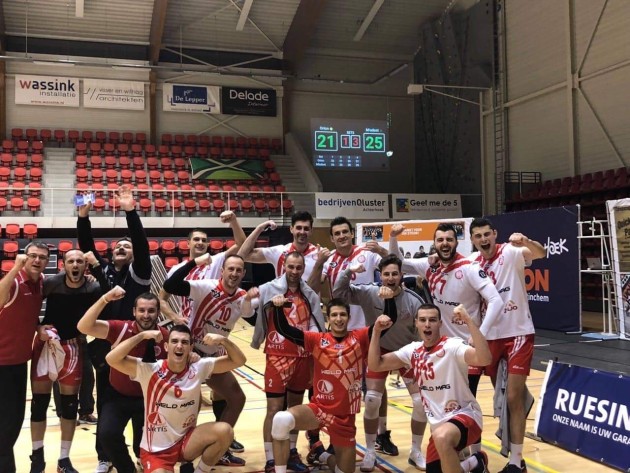 OK Mladost after match in Holland