After a year’s break, the Montreux Volley Masters will return in 2013. The next tournament will take place at the Pierrier Sports Hall in the Swiss city of Montreux from May 28 to June 2, 2013. This and other volleyball news read on Worldofvolley.com. 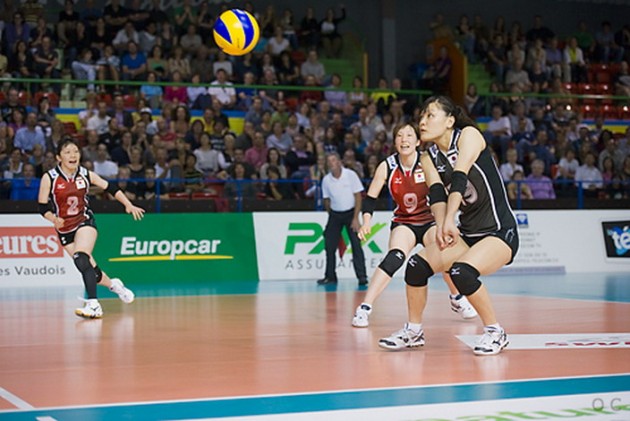 Japan are the current champions

The Montreux Volley Masters is one of the most prestigious invitational volleyball tournaments in the world and features some of the world’s best national teams.

In 2013, six top volleyball nations will be invited to the competition and they will be supplemented by the co-hosts of the 2013 European Championship – Germany and Switzerland.

The tournament was last held in 2011 when Japan won the title for the first time.

There was no tournament in 2012 due to scheduling conflicts with Olympic qualifiers, the FIVB World Grand Prix and the London Olympic Games.