Volleyball players in Poland are contributing souvenirs, T-shirts, autographed photos and other volleyball paraphernalia for auction to help The Great Orchestra of Christmas Charity in Poland. Read latest volleyball news on Worldofvolley.com. 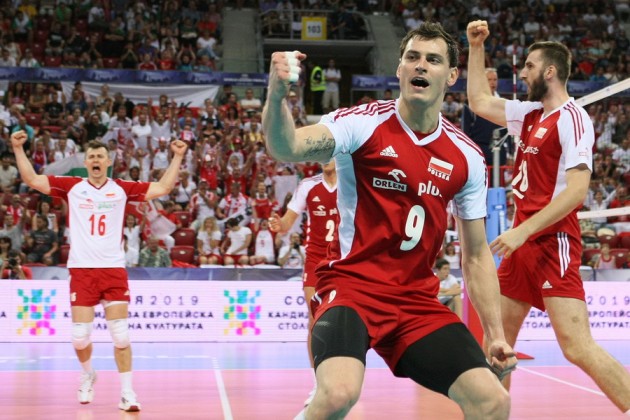 Zbigniew Bartman is among those helping to raise funds

Every year since 1993, the charity has raised money for special medical equipment to help sick children. During the upcoming 21st Grand Finale of The Great Orchestra of Christmas Charity on January 13, 2013, the Foundation will be collecting money to help provide therapies for newborn children and medical equipment to assist older people.

The charity hopes to break that figure with the current fund-raising drive and are collecting as many items as possible for auction.