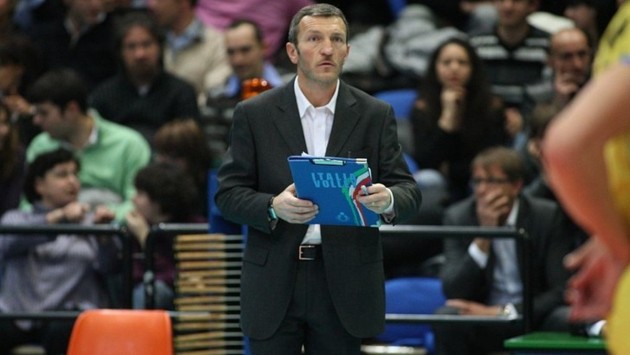 A 53-year-old Italian Emanuele Zanini was appointed Croatia Men head coach, coming instead of Ivan Rančić, who led the national team to the win in the 2018 CEV Silver European League.

So far, Zanini has led 15 clubs in his career as a first coach, in Italy and abroad, of which some are quite big like Azimut Leo Shoes Modena, Calzedonia Verona, and Sir Safety Conad Perugia.

As for national teams, Zanini was at the helm of Slovakia Men from 2008 to 2012 and during that period he won the CEV European League twice and took fifth place in the 2011 CEV EuroVolley, which was the greatest achievement in the history of the Slovak volleyball. From 2013 to 2016 he was the head coach of Turkey Men’s national team.

This season, Zanini was hired by the Italian top-flight side Emma Villas Siena but his engagement lasted briefly.

Pietersen for WoV: “I’ll miss competition, but my desire to build up new life is bigger now“

WoV DREAM TEAM: Who is your favorite...