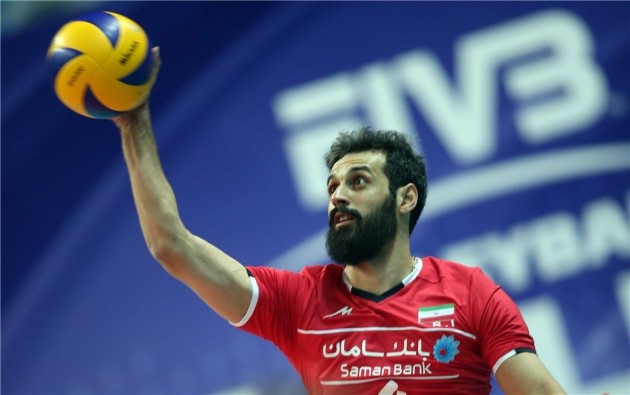 Tehran Times reported that a 33-year-old Iran national team setter Marouf joined the Chinese runners-up Beijing on a one-year contract. The news agency also reported that details of the athlete’s contract have not been released.

A 2-time Iranian Best Men’s Volleyball Player of the Year will play along with Cuban Leonardo Leyva and Frenchman Kévin Le Roux in the team. Beijing is Marouf’s 3rd foreign club in his career, as he has already played at Zenit Kazan, Russia (2014/15) and Emma Villas Siena, Italy (last season).

This is HUGE! Marouf is such a great setter. Beijing must have paid a shxt load of money to convince him to join them. I am sure next year Beijing will be able to avenge themselves against Shanghai to finally win the title of the league tournament in China.

This is really bomb in Asian volleyball!!And if Marouf help Bejing win championship its going to be such great thing!!