The Japan Women’s Volleyball National Team started to prepare for the 2020 Tokyo Olympics. 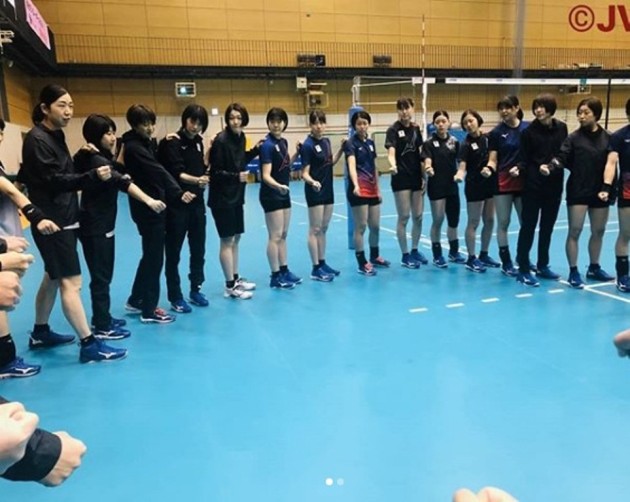 After the completion of the national championship – V-League, whose season was significantly shortened, 29 candidates were selected by the head coach Kumi Nakada to practice at the National Training Center in Tokyo for the Summer Olympics that will be held in the Japanese capital. Out of these 29 players, five competed in the last Olympics in Rio, 10 took part in the 2018 FIVB World Championship, while seven are debutants.