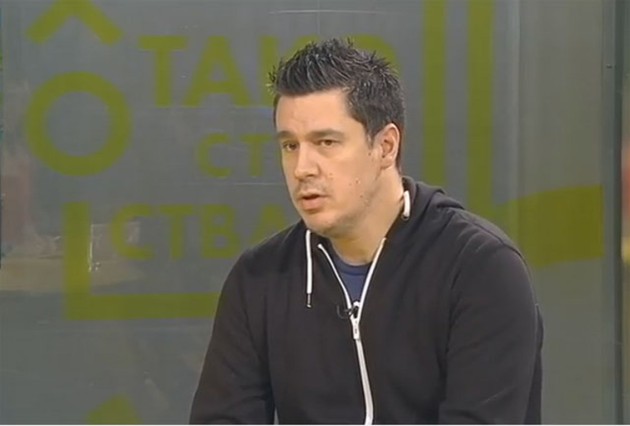 Edin Škorić, a member of the Yugoslavia National Team that won the EuroVolley in 2001, sat on the bench of Crvena zvezda. Thus, the 44-year-old former outside hitter returned to the club in which he started his playing career after 23 years (1992 – 1997).

Škorić retired in 2010, while a few years ago, he started his own volleyball school for children. It means that coming to the helm of Crvena zvezda, in which he replaced Tomislav Kukanjac, will be his first professional coaching experience.