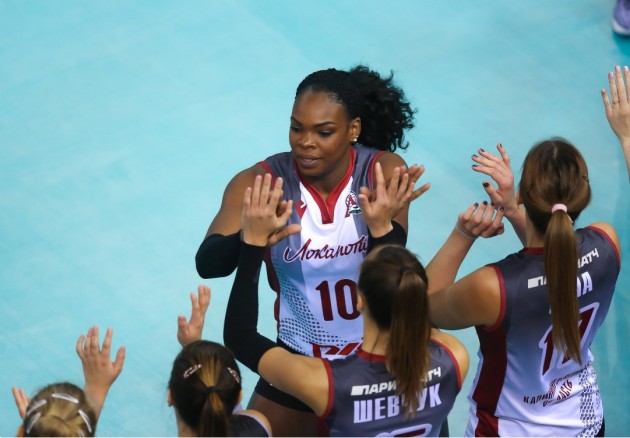 One of the most productive players in the last Russian Championship (Superliga Parimatch), Cleger, left the runners-up of the competition Lokomotiv unexpectedly. The General Director of the Kaliningrad team, Aleksandr Kosyrkov, explained the reason for the departure of the 30-year-old opposite hitter, who was their top scorer last season with 229 points.

“Ana was supposed to continue playing for Lokomotiv, she signed a new contract but now she’s about to become a mother. We wish her good health and that everything goes well. We are glad for her, she’ll forever remain in the history of the club as a player who made a huge contribution to its success,” Lokomotiv official stated.

However, he added, that such a development of events surprised the club because it came only three days before the start of the training camp, which left a little room for them to find a worthy replacement.