The super-strong men’s volleyball tournament will be held in Russia at the end of August. 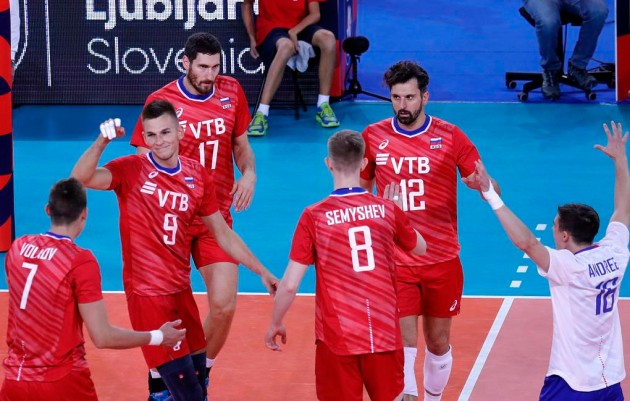 Very strong tournament with the participation of all medalists of the last men’s Superliga and the Russia National Team will be held in Kazan.

The city in the Tatarstan region, famous in the volleyball world as the home of the multiple CEV Champions League and FIVB Club World Championship winners Zenit, will host the “Cup of the 75th Anniversary of Victory” (dedicated to the anniversary of the defeat of the German fascist invaders in the Great Patriotic War) from August 24 to 26. The Russia National Team, as well as all medalists of the 2019/20 Superliga Parimatch – Lokomotiv, Zenit-Kazan, and Kuzbass, respectively – will take part in this charity tournament.

Unfortunately, due to the unfavorable epidemiological situation, the matches will be held without spectators. The proceeds from sponsorship payments and donations will be given to the charitable foundation that provides high-tech medical care to veterans of all battles in which Russia took part.

Tuomas Sammelvuo, the head coach of the “Zbornaya”, summoned 16 players to the tournament (schedule):

Recall that due to the COVID-19 pandemic, training camps of both men’s and women’s national teams of Russia were canceled.

POL M: Trefl give up on playing in European cups next season