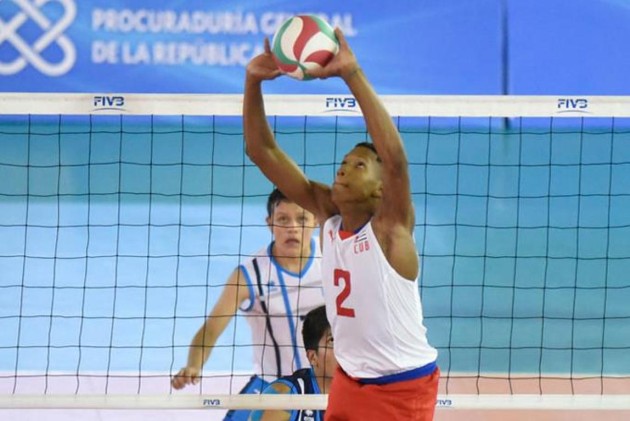 After Dayami Sanchez, who became the first-ever Cuban female player coming to the Ukrainian Championship, the men’s competition will also have a player arriving from this Caribbean country.

There’s no info available at the moment but he might be the first-ever Cuban male player competing in Ukraine… We’re talking about Christian Thondike, the captain of the Cuba U21 National Team. The 19-year-old La Habana setter will have the opportunity to prove himself outside his homeland for the first time and the club in which he’ll continue his career is VK Barkom-Kazhany – the two-time Ukrainian titleholder.