The Australia women’s volleyball National Team has been measuring up with men in the last week or so. 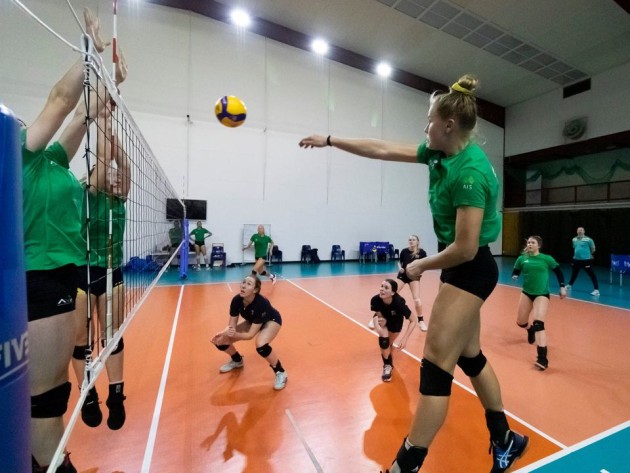 It’s always interesting when different genders compete against each other in sports. So when women face men, we are all eager to see how much resistance can female athletes show to the other gender. In volleyball, these kinds of face-offs are very rare.

However, the Australia women’s National Team is very successful in this. Actually, “Volleyros“ ladies are beating the men on a regular basis in the Men’s Open League at Lyneham, the suburb of the country’s capital Canberra. This isn’t the first time that Australia women’s National Team play friendlies against men but now is different given it’s a competition of a tournament type in which they have several matches against players of the opposite gender in a short time.

As the head coach Martin Collins stressed, it was the idea of the entire coaching staff: “It was really cool because we lost the first few games against them (men’s club teams) over a few years, then we had a really close loss, then we actually beat them last December for the first time leading into the Olympic qualifiers. It was really cool to see that development over a couple of years going from losing to winning.”

Italian federation draws up protocol for new season in both championships