Costa Rica, Panama and Honduras opened with victories in day one of the XVII Central American Men’s Volleyball Cup at Teodoro Palacios Flores Gymnasium in Guatemala City. You can read all relevant news from volleyball world on Worldofvolley.com. 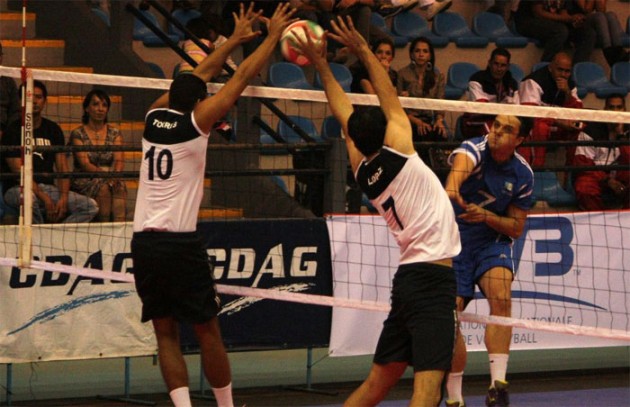 The big news of the first day was the surprising five-set victory of Honduras over hosts Guatemala in the nightcap, while defending champions Costa Rica looked like a determined side to retain the title. The winners of the cup get a ticket to the NORCECA Continental Championship.

Costa Rica defeated Nicaragua 3-0 (25-14, 25-12, 25-19) in the opening match. The winners showed a solid squad determined to remain as the region’s champions and took control of the match that lasted only 59 minutes from start to finish. Richard Smith topped Costa Rica with 16 points while Jeffrey Calderón added eight tallies. Costa Rica held margins of 9-2 in blocking and 4-0 in aces.

Panama earned their first win dominating El Salvador by 3-0 (25-11, 25-17, 25-21) in the second match of opening day. Panama easily won the first two sets but El Salvador led most of the third set before losing player Mauricio Rivas due to an injury. Donaldo Ureña and Domingo Ávila led Panama with 16 and 13 points respectively while Ricardo Brown and Carlos Zuñiga each contributed 9 points. The winners were a lot better in the blocking category 15-3.

Honduras prevailed over Guatemala, in five sets 22-25, 25-21, 21-25, 25-21 and 20-18 in the last match of the day. A dramatic win for Honduras, dominating the hosts with an impressive blocking, they had an 18-8 advantage in that category. Carlos Osorio led Honduras with 25 points while Evans Torres and Wilfredo Lopez added 18 and 15. For the defeated side, Andy Leonardo finished with 21 points while Oscar Garcia, Luis Garcia and Jose Gonzalez added 16, 15 and 14 respectively.