UKR M: Barkom on throne for 3rd time in row

VK Barkom-Kazhany won the title of the men’s volleyball champions of Ukraine, sweeping the playoff final series against Epitsentr-Podoliany by a 3-0. 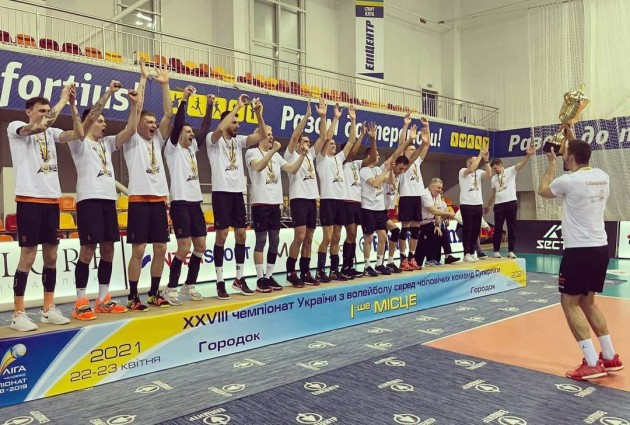 Achieving 3 straight-set victories in as many games of the 2020/21 Ukrainian Men’s Superliga playoff finals against Epitsentr, Barkom won the 3rd championship title in a row, and 3rd overall.

Partially, the Lviv team won Game 3 by a 25-23, 25-21, and 25-19. Albanian Anton Qafarena top-scored Barkom in the last match of the season with 21 points, including 4 aces. His teammate Illia Kovalov was named the MVP of the playoffs.

‘The Bats’ were very dominant this season in Ukraine, suffering only one defeat in the league. Out of 18 matches of the regular season, they won 17, while in the playoffs they were undefeated – 6/6. Barkom clinched the hat-trick of domestic titles in 2020/21: Super Cup, Cup, and now the title of champions.

IRN M: These scenes should not have...