Favourites pull ahead of competition at the African Nations Championship

Hosts and defending champions Tunisia, as well as Egypt, Rwanda and Morocco have secured victories on the opening day of the Men's Junior African Nations Championship held at Sidi Boussaid Hall in Tunis. Read the latest news from volleyball world on worldofvolley.com. 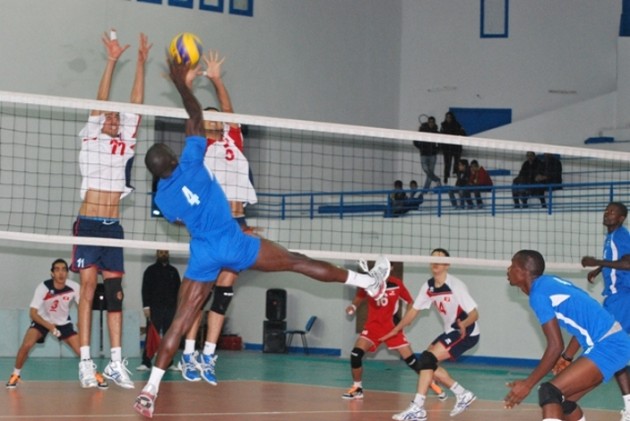 ITA M: Between sixth and seventh