Partizan Termoelektro qualified for the play off final where it meets Crvena Zvezda. Partizan beat Radnicki KRAGUJEVAC 3:1, making the final result in the semi final series 3:1. Find all relevant news from volleyball world on worldofvolley.com. 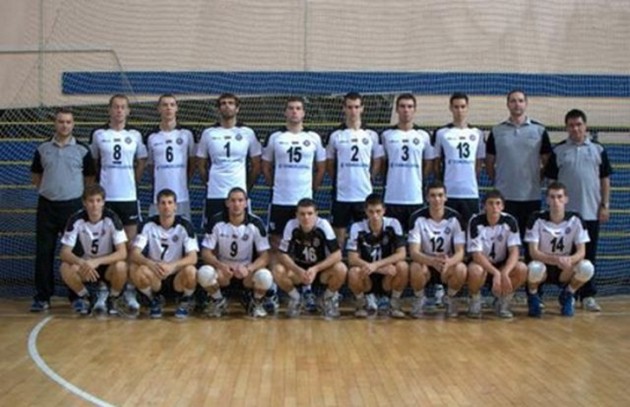 Termoelektro is the biggest surprise in the second part of the season, since it is the team that firstly fought for survival in the league, then entered the plat off, and later eliminated the second placed Djerdap.

The final series are played untill three victories, and Zvezda has the adventage of the home ground. The series start on April 11.

The first set lasted for 30 minutes, with Partizan leading the most of the set, but the hosts evened the score in the finish of the set (22:22). Yet, Partizan managed to prevail 25:23.

In the second set, Radnicki resisted untill the second technical time out, but Partizan played stronger during the rest of the set, and claimed the second one with 25:20. The team from KRAGUJEVAC wouldn’t let the game to the rivals. Radnicki had the lead during the whole third set and with many hard times claimed it 26:24.

The fourth set was anything but tight and uncertain. Partizan played great, and as early as at the first technical time out, it was obvious that it is going to the final. The result in the fourth set was 25:13, and with final 3:1 Partizan heads straight to play off final.