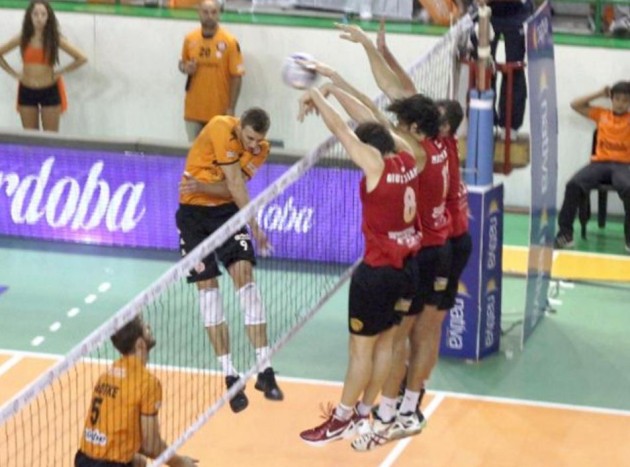 The start was very favorable for the home team, which went ahead 6:1, and kept the high level of their game until the second tehnnical time out 16:11. Then Sarmiento started to make a comeback and ted at 18:18. In the finish the guests were better in key moments and won the set 23:25.

BAU was more forceful in the Attack in the fourth set, Sarmiento made more errors, and the host got a big lead 18:11. They managed to keep it to close the set and the match 25:17, 3:1.

Bruno Romanutti was the top scorer with 23 points. Waldo Kantor‘s team won in 1 hour and 53 minutes.

To read more volleyball news from this competition click on Argentina.

SRB W: Zvezda one step away from final

ARG M: Castro the most productive in...