The International Volleyball Federation (FIVB) is pleased to announce that Switzerland and Brazil have been confirmed as hosts of the FIVB Women’s and Men’s Club World Championship tournaments for the next three years respectively. This and other volleyball news read on Worldofvolley.com. 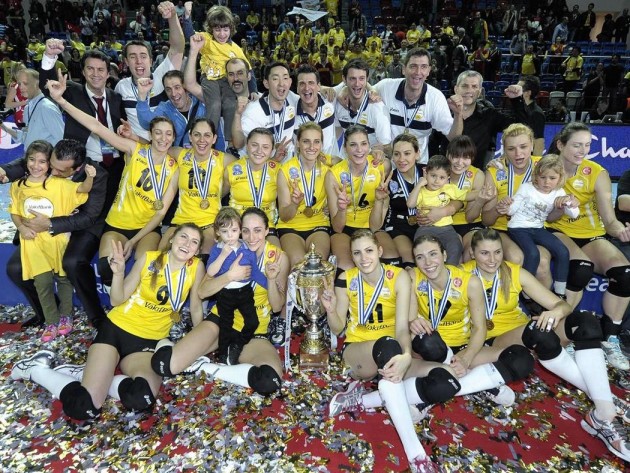 Zurich will become the first Swiss city to host an FIVB volleyball event when they welcome six (one from each continent and the organiser) of the world’s premier clubs from October 8 to 13 later this year while the host city in Brazil for the men’s competition running from October 15 to 20 will be confirmed in a month’s time. The composition of the men’s competition is also still to be confirmed.

It is the first time the FIVB Club World Championships have been held in two different cities.

“I’m very proud to be able to confirm this exciting change to the FIVB volleyball calendar,” FIVB President Dr. Ary S. Graça F° said. “Two strong countries, one with outstanding volleyball pedigree, the other the home of the FIVB, hosting the FIVB Club World Championships it will make for an exciting competition.”

The FIVB Club World Championships will be held in the month of May in 2014 and 2015.

Europe’s Vakifbank ISTANBUL and Lokomotiv NOVOSIBIRSK are the only clubs to have qualified so far for the 2013 edition having won the women’s and men’s CEV Champions League respectively in March. Meanwhile the Africa Women’s Club Championships will be completed on Friday prior to the men’s competition. The other confederations sees Asia hosting two tournaments – one in Dac Lac City, Vietnam for women from April 27 to May 5 and another in Tehran, Iran from April 21 to 29 while NORCECA and South America are still to confirm their selection procedures.