Japan, Russia, Canada, Brazil and USA emerged victorious at the FIVB World League on Saturday during the third week of matches for the tournament. They defeated Finalnd, Serbia, Korea, Argentina and France. 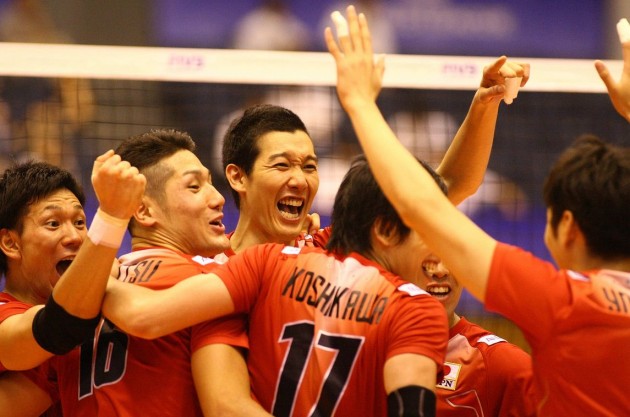 All of Saturday’s winners, except Japan who faced Finland for the first time, repeated their glory from Friday.

Canada took command over against Korea in night two on Saturday of FIVB World League men’s volleyball at the Hershey Centre 25-23,25-20,25-20. The win brings Canada to four wins and two losses, and Korea now has four losses and two wins in 2013 World League matches.