Iran used a rotation of players to defeat Rwanda in straight sets (25-19, 25-19, 25-16) advancing to a clash with Egypt in the round of sixteen of the FIVB Boys’ U19 World Championship on Wednesday. Read latest volleyball news on Worldofvolley.com. 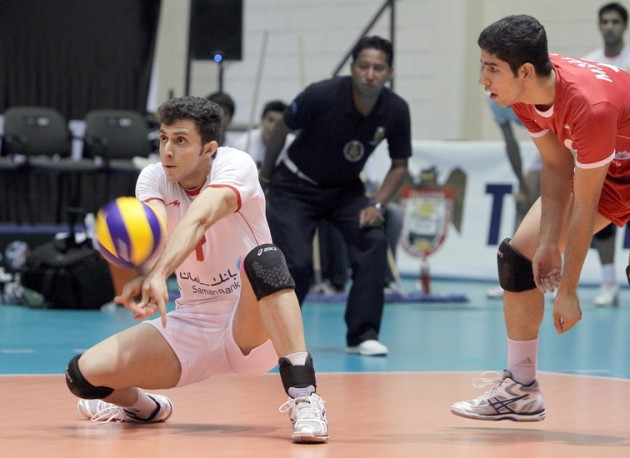 Iran finished in second place behind Russia in Pool C and will make the two-hour trip to Mexicali on Tuesday morning to prepare for the pre-quarterfinals phase.

In a match of preparation, the Iranian coach Iraj Mozaffari gave playing time to everyone in the roster and each one of them scored at least one point, except for the libero, a defensive specialist.

Rwanda finished the preliminary round winless and will play a round-robin for the positions 17-20 with all the fifth place teams.

Mohammad Javad, captain of Iran, was in a very happy mood at the post-game press conference held after the match they won against Rwanda on Monday afternoon.

The reason for the attitude of Javad was that every member of the Iranian team had the opportunity to play and contribute at least one point to the victory.

Mohammad Javad, captain of Iran: “The thing that makes me happy is that the twelve players took part in the match and that’s good for team-spirit. That was a good thing to do.”

Jacques Irakundura, captain of Rwanda: “We have played a good game, tried our best and also gotten the experience.”

Iraj Mozaffari, coach of Iran: “We go to Mexicali tomorrow to play Egypt who has been there four days. It is not fair but we will be ready. We trained in Mexicali last week just for the guys to see the venue and to have an idea. We have to play at noon on Wednesday…but no problem, all is part of the sport.”

Jean Marie Vianney, coach of Rwanda: “When you lose is not good, but playing a team like Iran is different because you get the experience. That’s the lesson learned during the tournament.”

GER M: BERLIN Recycling Volleys rise to the challenge of playing in Pool of national champions