To round out an already memorable campaign, on Friday the girls from Slovenia claimed gold at the 2013 European Youth Olympic Festival as they edged Serbia – the fourth-placed side from this year's European Championship – with the score of 3:1 (25-22, 25-12, 24-26, and 35-33). Opposite from Serbia Tijana Boskovci is a MVP. 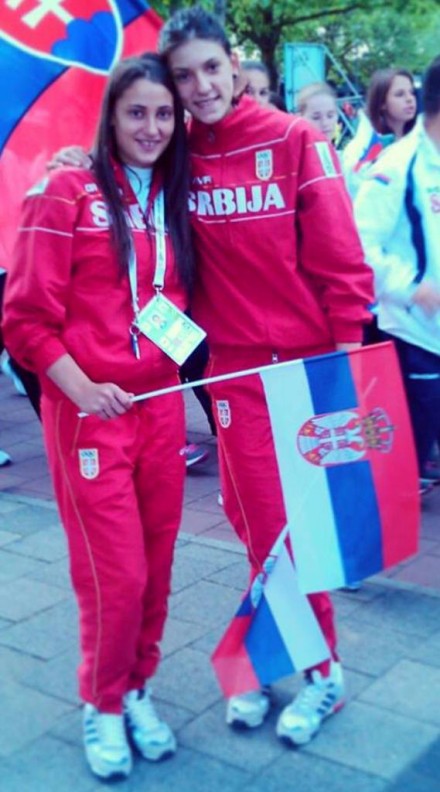 The group mentored by Joze Casar had almost finished it off in straight sets before Serbia bounced back to prolong the game but Slovenia could celebrate their greatest success in history as they showed great composure and solid nerves in a dramatic fourth set.

Nika Markovic paced the winning side with 22 points well supported by Ela Pintar and Anita Sobocan with 13 apiece. On the other side of the net, MVP Tijana Boskovic registered 29 points all alone for Serbia but that was not enough to stop Slovenia on their way to history.

Six out the eight teams that starred in the event – i.e. Poland, Italy, Turkey, Serbia, Slovenia and Greece – will continue their season by competing at the 2013 FIVB Girls’ U18 World Champs that are scheduled for this coming July 26-August 4 in Nakhon Ratchasima, Thailand.