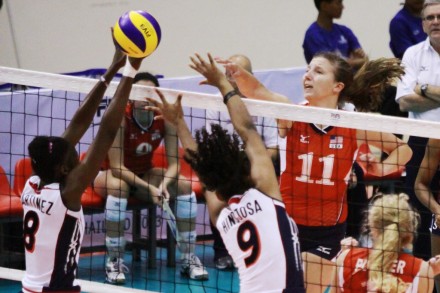 Now USA improved their win- loss ratio to 2-1 in three matches, while Dominican Republic dropped to 1-2 but both teams already secured their tickets to the second round (Round of 16).

The USA`s players controlled the match through the solid block that allowed them to win 7 points beside decreasing their errors in defence and reception.

RUS M: Butko – “I know that coach will not invite me”