The world-famous Cuban spiker Yaima Ortiz,ended her great professional volleyball career. Now former player of Sarıyer born in 1981 won a bronze medal at the Olympic Games in 2004 end after that came to European volleyball. 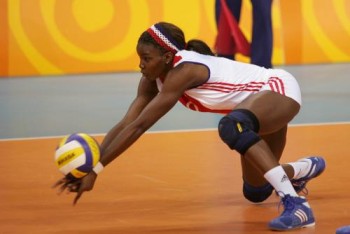 She was also very active in her modeling career and besides considered one of the best players in the World, also one of the most beautiful as well. At the age of 32, her career will end, leaving the volleyball community, one great player short.

Check out our Latest News section.