Sada Cruzeiro are out to prove they are worth placing at the top table in their home soil when the FIVB Men’s Club World Championship takes place in Betim from October 15 to 20, 2013. 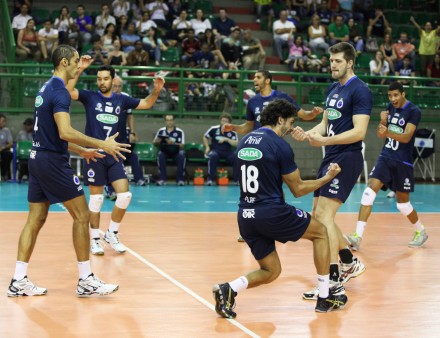 Following their second place finish in the last edition, the Brazilian club are prepared and heavily favoured to win this edition of the Men’s Club Championship. The club team already has the advantage as thousands of home fans will cheer for them; but the quality of their players and the Brazilians’ style of play, in general, are also the things that are being anticipated by their opponents.

Coach Marcelo Mendez, who has been in charge of the team for five seasons, know that having a tight-knit and constant roster will give them a big fighting chance, which is why he retained most of his players from last season.