The AVC CUP pools for men and women are confirmed in Beijing. This will be fourth edition of tournament, which was last held in 2012. 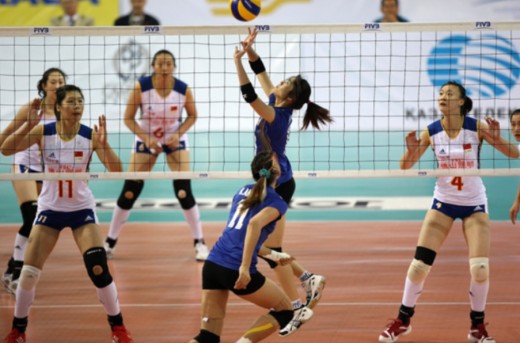 The tournament brings together the top eight Asian Senior Championship teams for the highest level of competition in the sport of volleyball on the continent.

The fourth AVC Cup for men, which also acts as the qualification tournament for the 2015 World League, is set to be held in Almaty, Kazakhstan from August 18 to 24. Defending champion China will meet strong challenge from two-time champion Iran in the pool competition.

The fourth AVC Cup for Women will be held in Nanchang, China from September 6 to 12, which is also a qualification tournament for the 2015 World Grand Prix. Thailand is defending champions.