The national team of Qatara has a new head coach. Qatar Volleyball Federation have announced officially their signuture with Argentine Juan Manuel Cichello. 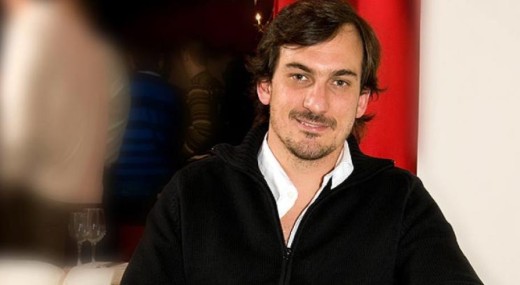 Cichello has good knowledge in Asian volleyball as he helped his teacher Julio Velasco in Iranian national team which had big developments in the last few years and led them to the title of Asian Volleyball Championship in 2013 and 9th in World League in the same year.

He also worked with clubs in Argentina, Italy and Spain in the addition of coaching the Argentinian Under17 and Under19 National Teams from 2006 to 2011.

Is he the right choice of QVA? Tell us on WoVForum.