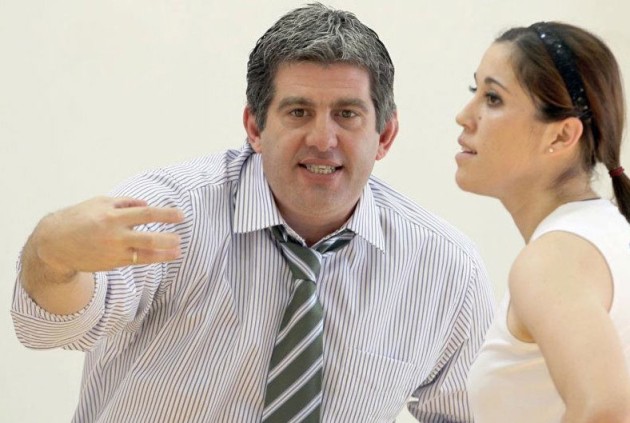 Mexico will compete with a young group composed by girls from the U-20 and U-22 categories.

At this time, Mexican Women’s Volleyball has started a new era after the designation of Estanislao Matias Vachino, from Argentina, as national coach due to his experience in competitive leagues of Brazil and his native country.

Vachino has also worked with very talented players such as Marianela Robinet, who has represented Argentina in several international events like the Pan American Cup and also has played in Europe.

The Mexican Volleyball Federation has considered a total of 22 candidates to make the national team, and after a concentration and evaluation process a final cut will be made to have the final roster for the competition.

They were part of the team that finished in second place at the 2011 Girls U-18 Pan American Cup and also participated in the FIVB Girls U-18 World Championship in Ankara, Turkey. At the same time, some other girls like Itzel Gaytan, Cecilia Rios and Karla Giselle Sainz will try to contribute with their experience at the 2011 Pan American Games in Guadajalara.

The main goal is to start a medium and long term process with solid basis of players with International exposure prior to the Central American and Caribbean Games cycle of Veracruz 2014 as well as the Pan American Cycle of 2015 and the Olympic Games of 2016 that will be celebrated in Rio de Janeiro, Brazil.