The FIVB has updated the distribution of teams for the Men's World Olympic Qualifying Tournament in an effort to avoid having the top two teams in the world ranking at the same tournament. 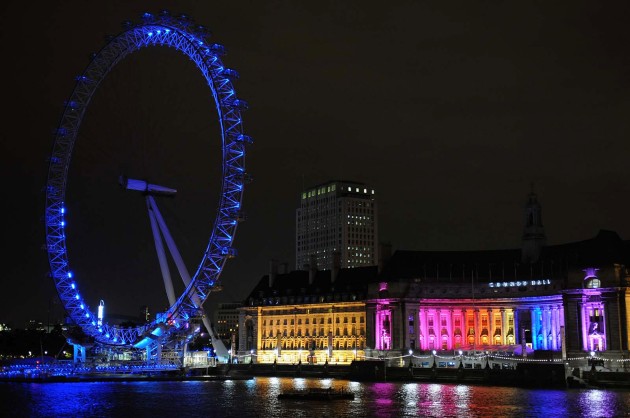 The FIVB Board of Administration approved a formula at its annual meeting in March however, following feedback from member federations, the FIVB Executive Group in collaboration with the five Confederation presidents, agreed to modify the distribution to eliminate the risk of having the two top teams in the world ranking in the same group.

For rows 2-4, countries from the same continent cannot be placed in the same tournament.

The change sees all teams placed according to overall world ranking using the serpentine system rather than being divided by organisers and continent.

Therefore the three organizers Italy (WR 3), Germany (WR 13) and Japan WR(15) are positioned according to the world rankings (WR) (first event Italy, second event Germany and third event Japan) with the remaining teams placed starting in the second row with Japan following the table above.

The composition of each of the pools will be confirmed following the last of the Men’s Continental Olympic Qualification tournaments, which conclude on May 13.

The organisers and top four Asian teams will play at the World Olympic Qualification tournament in Japan, with nine additional teams as per the FIVB world ranking of January 4, 2012 participating with the organisers across the three tournaments as per the following breakdown: CEV (3), NORCECA (2), AVC (2), CSV (1) and CAVB (1).

The first of each World Olympic Qualification tournament will qualify to London. The first Asian team of the event in Japan will also qualify as per the Asian Confederation vacancy.

The best scorer of Europe stays in...