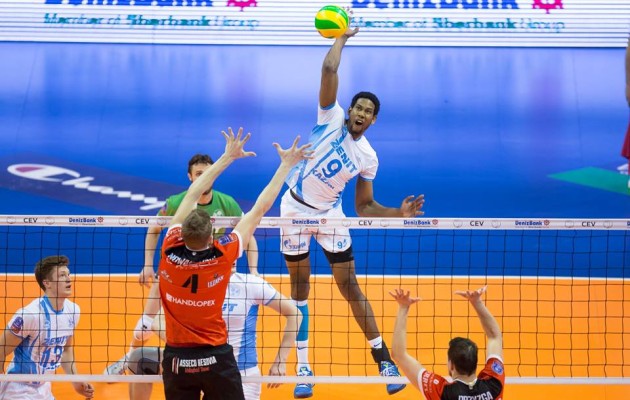 The only player who collected two prizes was, as it was expected, the Cuban ‘bomber’ from Zenit Kazan, the new European champion – Wilfredo León!

He received an award for the Best Receiver and for the Most Valuable Player with 45 points overall in two matches on F4.

#IAMINBERLIN: What a way to say goodbye! Anderson scored the last point (VIDEO)