WL M: USA and France to battle for top spot

Pool C remains close with USA just edging France on set-ratio. The two sides have clinched a one win over each other this year so will be looking to gain the advantage this weekend. 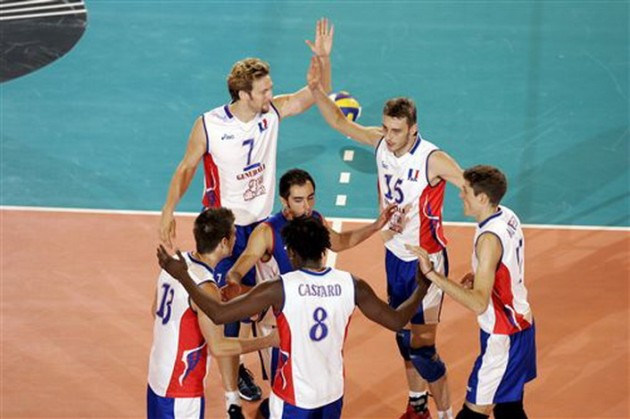 However, Italy will also be keen to get involved in the action as they are just two points behind on nine.
For hosts Korea, they will be hoping for a second win following their epic five-set victory over Italy last weekend.

–France may not have the edge over their American rivals in all FIVB tournaments, but they have a 6-5 win-loss record against their rivals from across the Atlantic in the World League

–Italy and USA have almost a 50 per cent win-loss record against each other in the World League, with the Italians coming out on top narrowly with 11 victories from 20 encounters.